Based in Luxembourg and Paris, the Groupe EREN is specialized in renewable energy development. The group is composed of two entities, EREN Industries and EREN Renewable Energy, which is increasingly focused on less mature energy markets in the developing world. 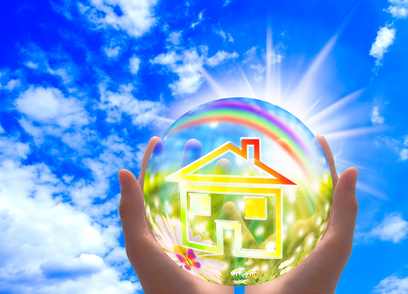 As the company is capable of implementing power generation projects from construction through to project management phases, not to mention maintenance and ongoing operation, it is classed as an IPP renewable (an Independent Power Producer). This means it is involved in every aspect of its projects, including all relevant administrative, legal and technical processes. One area where the firm has placed particular emphasis is its capacity to get medium and large-scale projects off the ground. This is done through a mixture of impressive fund-raising – EREN has been able to raise more than 450 million USD from a number of different sources – and by working with trusted local partners on the ground. 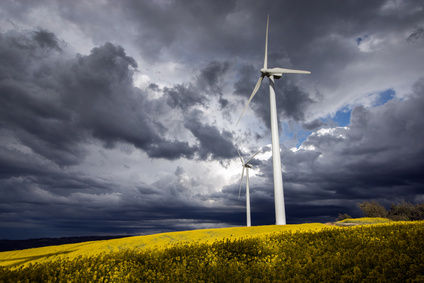 EREN RE is heavily focused on harnessing technological innovation with a view to driving natural resource efficiency. This is exhibited in different ways, including solutions designed to reduce energy consumption at peak times and the use of cutting-edge thermal management systems. Its main power generation methods are wind, solar and hydro, with multiple sites scattered all over the world. Last year various projects generated a total of 476 GWh. At the present time, there is 450MW of installed capacity or projects in development. These range from solar in French cities to wind farms in Greece and hydroelectric plants in Italy. Other countries and regions where EREN RE is active include Greece, India, South America, Canada, Indonesia and Uganda (home to East Africa’s largest solar project). What’s more, the group has plans to expand into many new markets – there is a further 1500MW generating capacity at the planning stage as of late 2016.