Customized medals: a great way to commemorate and reward 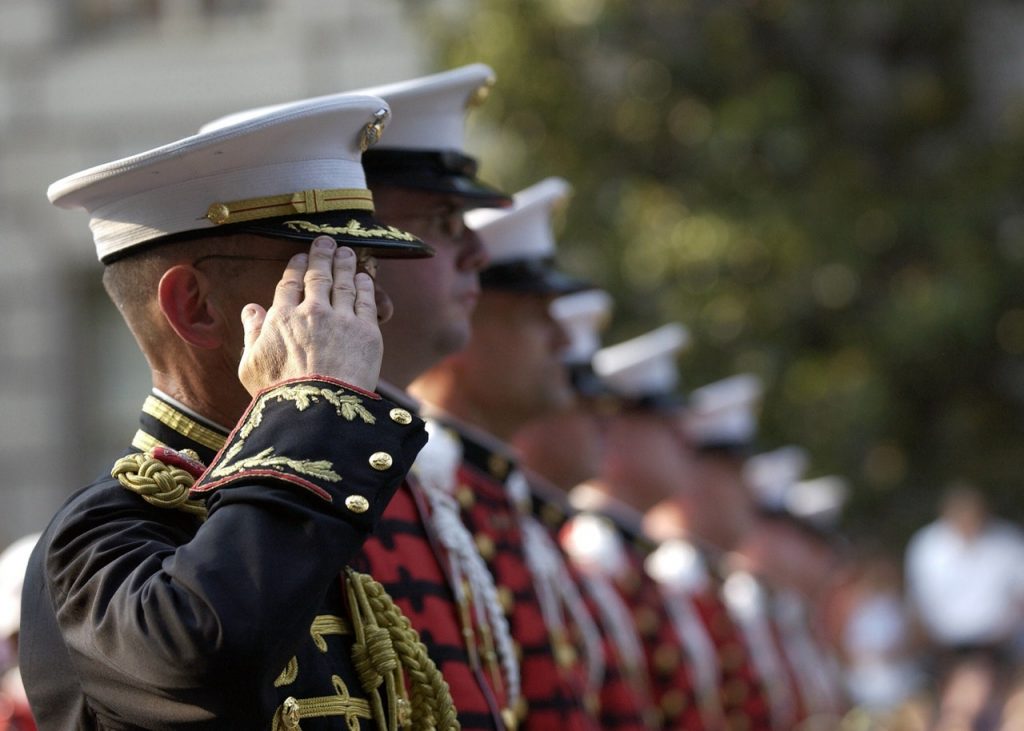 Customized medals are still a popular way of marking special occasions, recognizing excellence and loyalty and promoting businesses, other organizations and even cities, regions and countries.

There is a very ancient tradition of using medals to reward and recognize bravery or other forms of good conduct. Military decorations of one form or another were awarded in the Roman Empire, including medals. The oldest military medals still in use, date from the end of the 18th century and are from Sweden. They recognize valour in the field and valour at sea. Nowadays, many medals are also struck for corporate purposes, such as recognizing an individual employee’s contribution or commemorating a business’ anniversary. Some town councils award so-called Mayoral medals to local townspeople judged to have had a positive impact on the life of their community. Specific medals are also awarded to members of the police, firefighting services and medical professions for long service, dedication to duty or bravery.

The diverse processes and machinery needed to make customized medals

The techniques used in the production of customized medals may be old, but the technology that’s now used to create medals is anything but out-dated. The basic idea behind medal-making revolves around the creation of stamping dies (usually made out of steel). These dies are pressed into blank discs of different kinds of metal (brass, bronze, silver or gold) and a faithful copy of the design is created. Highly-sophisticated machines are now employed to perform different kinds of finishing touches. Edges have to be lathed or sheared. Design aspects such as relief may have to be engraved using CNC milling machines. Electrical discharge machinery, meanwhile, is a new way of producing an intaglio effect. This technique uses an electrical current between two electrodes to remove metal, resulting in a ‘recessed’ design – a kind of sunken relief. This kind of machinery enables medals to be produced much more quickly and precisely than in the past.